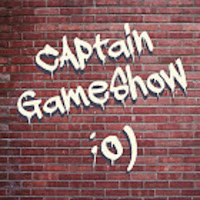 Captain GameShowJohn Irons is the co-host of Cosmic Potato. Our listeners know that he loves all kinds of games. Trivia games, word association games, general geeky knowledge games...you name it and he loves it. Now he's bringing that dedication to the game to his very own show right here on the network. Captain GameShow takes people that you know and some new voices as well. So join him as he spreads the cheer.

That Star Trek PodcastUntil late 2017 Star Trek had not been on television in over twelve years. Now we are in the midst of a new era with Star Trek: Discovery, Picard, and the upcoming Lower Decks. Shawn, Rick, John, Virginia, and Scott breakdown and analyze the latest episode. Sometimes they really liked it...sometimes they didn't. They also welcome guests to join them in the discussion. They compare what they're seeing to episodes of the older series and speculate about what they think is going to happen in future episodes. 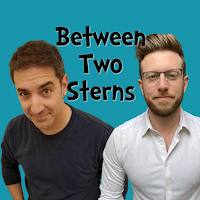 Between Two Sterns
Jared Stern AND Jared Stern together at last in the ultimate
vanity podcast, Between Two Sterns. Join the Jareds Stern (like Attorneys General) in an exercise in benign narcissism as they explore their eerie similarities and constant need for attention. 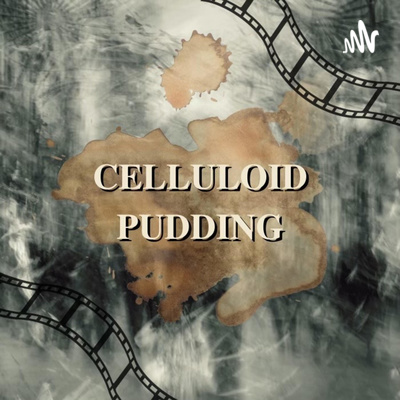 Celluloid Pudding
A celebration of movies and all earthly and otherworldly cosmic delights that inform the art of cinema—with your co-hosts Sam and Beth. A podcast with both brains and beauty.
Follow us on Instagram @Puddpod, on Twitter @CelluloidPuddn, and our dedicated email IS celluloidpudding@gmail.com. 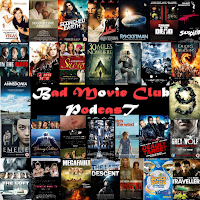 Bad Movie Club
Hello everyone and welcome to our clubhouse!

If you haven't guessed yet, we've started yet another movie review show to the internet! But hopefully this will be something different.

Each episode myself (Olly Peters), Mr. Chris Johnson, and Mr. "Simo" Victor will be reviewing at random via dodgy maths a movie that's streaming on Amazon Prime Video.

These aren't the movies we grew up with and they certainly aren't our favourites. They're the movies you've never heard of or have scrolled past thinking who the f*** would watch that...well, now us.

So join us on this voyage of discovery and ask the question..."What the f*** did I just watch?". 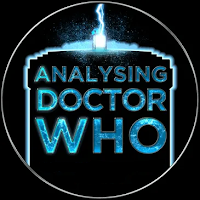 Analysing Doctor Who
This is the podcast that analyses Doctor Who. What we like, what we don't like, and why. We provide the analysis you don't get anywhere else.
Cosmic Potato: Status--Hiatus

We've got you covered with everything from Marvel to Star Wars...comic books...video games...classic films...toys...trivia...and beyond. We're the show that dares to ask the question...Who would win in a fight between Godzilla and Venom?
Shawn and John have been friends for years. Along the way they've gathered more nerds into their collective like Rick, Virginia, Chris, Scott, Branden and more. And now they have they're sites set on you. 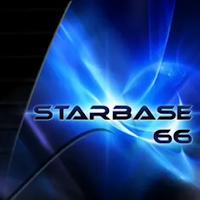 Starbase 66: Status--Hiatus
Somewhere near the borders of Klingon, Minbari, and OPA space floats a lonely starbase held together with nerdery, genre fiction, and rum. Join our intrepid crew as they seek to make sense of the chaos of all things fantastical!

We'd love to hear from you with all of your questions and comments. Just send us an email to starbase66podcast@gmail.com.
Open The Iris: Status--Hiatus 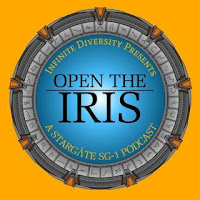 Rick has seen all of Stargate SG1 and loves it. Ro is new to the Stargate universe, and she's hooked. Join them as they review every episode of Stargate SG1 from the dual perspective of the return to a beloved favorite, and the discovery of new wonders!

World War G: Status--Hiatus
World War G is a podcast about all things geek. Troy AJ and Colton sit down and talk about all the geeky news of the week. They discuss movies, TV, comic books, video games and anything else they happen to think of. With the occasional taste test, movie commentary and episodes dedicated to one specific category. World War G is a fun, entertaining podcast if you are a nerd, geek, weirdo or anything in between...at least we think so. 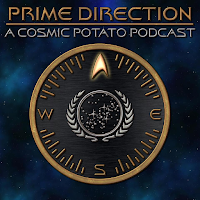 The Prime Direction: Status--Hiatus
Every Star Trek fan has a story. For over fifty years this franchise has been handing out life lessons and molding the lives of generations of people. Some of them liked the show as entertainment. Some of them would not be who they are without it.  In The Prime Direction, Scott Matteson sits down with some of those fans and discusses what it is about Star Trek that has made them who they are.

Trial By Pilot: Status--Hiatus
Nobody has time to watch every new television show. That's why we judge them all based solely on the pilot episode. Tune in as Bill, Elizabeth, and Casey give their verdict.
Wait. You've Never Seen...?:
Status--Archived 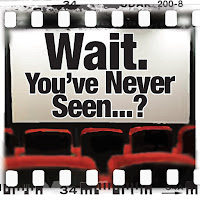 Shane and Virginia love movies. But they're kind of behind on some of the titles that you probably think they should have seen by now. Shane never got around to brushing up on the oldies and musicals like Twelve Angry Men and Singin' In The Rain. Virginia is out of the loop on modern classics like Die Hard and Alien. And neither of them have watched a whole lot of Marvel. So, together they're watching the films that at least one of them hasn't seen...week by week...one at a time. You'll love hearing their take on some of your favorites and maybe you'll learn about a few that you haven't seen either.
You can find out more about their show at www.waityouveneverseen.com.
Home
Subscribe to: Posts (Atom)